I really enjoyed it for:

Keeping all of my data in one place - this is a given for a NAS, but it’s a point that I never realized was actually very important until I owned one.

This point is actually similar to what consumer cloud offerings would say with their benefits – you can keep all your stuff in a single cloud, and you can access it everywhere at any device. But the differentiating factor with a NAS is that it’s all done locally and all changes are reflected immediately.

The cloud solutions actually suck because it takes precious time to update. You get syncing issues, you have to fight with sluggish apps or can’t use the apps you already have in your computer.

Meanwhile in a NAS setup, it’s reassuring to know that your data exists in a reliable container, along with everything you have. And you can access it immediately on your own computer since it’s all wired within your network. You can use it like a folder in Finder or Explorer. It’s so good, it literally displays a separate drive to your space-starved MacBook Pro that has a measly 256GB drive and says you have 4TB more in your NAS. (Or whatever capacity of hard drive/s you install it with. Go 16TB+ or more if you want!)

All of the above leads to the next point…

All of your data is accessible immediately - the difference between a NAS, and having just a bunch of drives (JBOD) lying around at home is that you can actually use all data in an instant. Sometimes, the reason why you don’t use stuff in cold storage is because of how inconvenient it is to plug the drive to a computer, waiting for it to load and having to deal with issues in between.

With a NAS, and with media server software like Plex, I can access all the shows and movies I’ve hoarded in the past decade at any time, at any device as long as I’m home. Watching shows you’ve missed is no longer a bother to do because it used to be a chore to set things up. 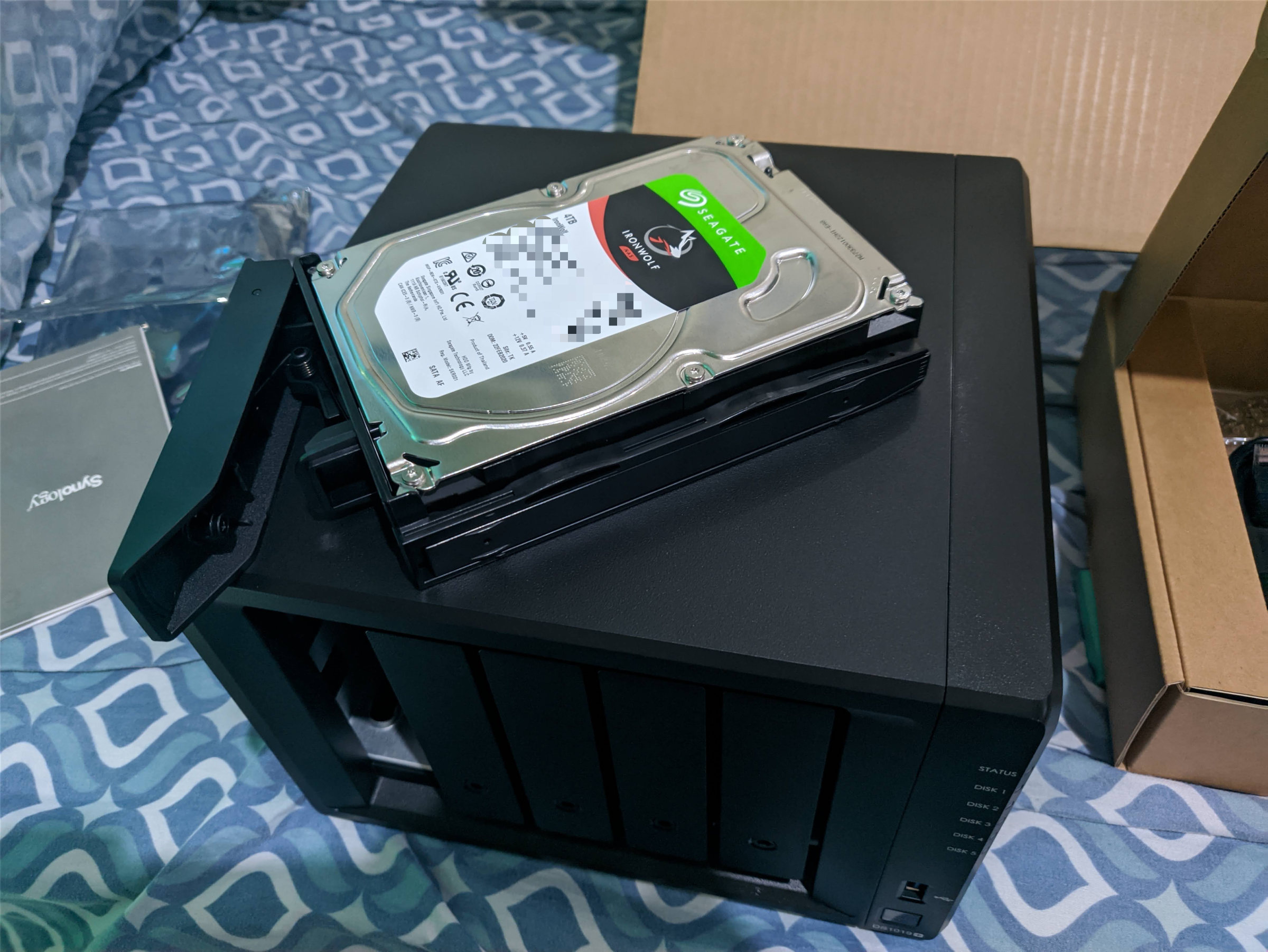 Your data is in good hands - This one’s also a given, a good NAS doesn’t just centralize your data. It also keeps things safe since it’s built with resilience in mind for both the NAS box and the hard drives within. And while it isn’t a backup, having a RAID setup ensures that the system can survive a faulty drive, depending on what you have.

I’d take this over a bunch of portable drives that could fail any day because of age or frequent use or broken wires / ports.

Since it’s pretty much a headless server, it comes with amazing features - I originally thought this was just a box that was dedicated at storing data. I didn’t expect it to have an ecosystem of apps that revolve around your data.