It’s been a long time since my last review on electronics, and this time around, it’s the first shopping haul I’ve got from a series of audiophile purchases.

More on that on another post, but for now, here’s my thoughts about one of my purchases, the Qudelix 5K. 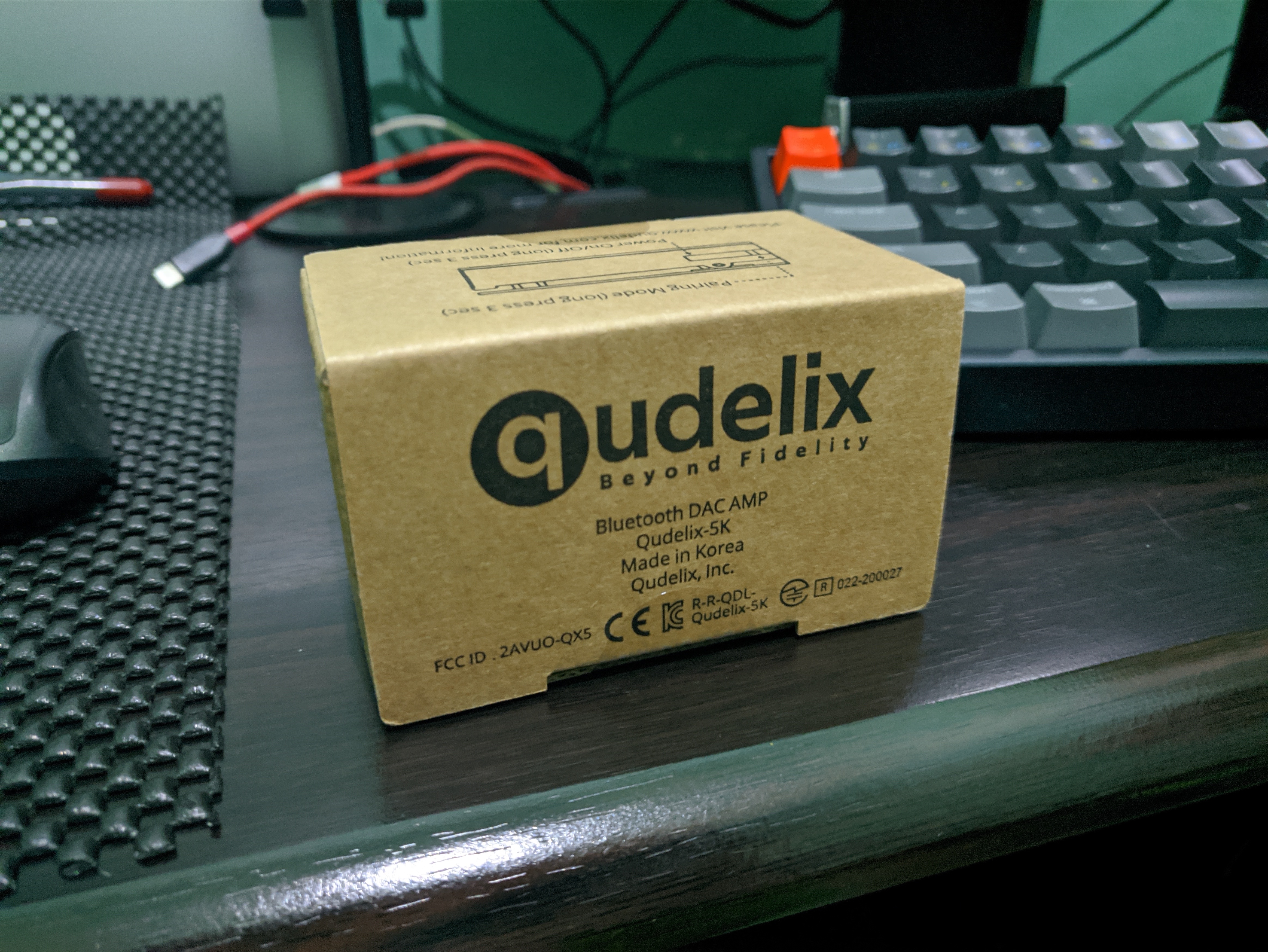 To the everyday user, this is great because…#

To the audio hobbyist, this is great because…# 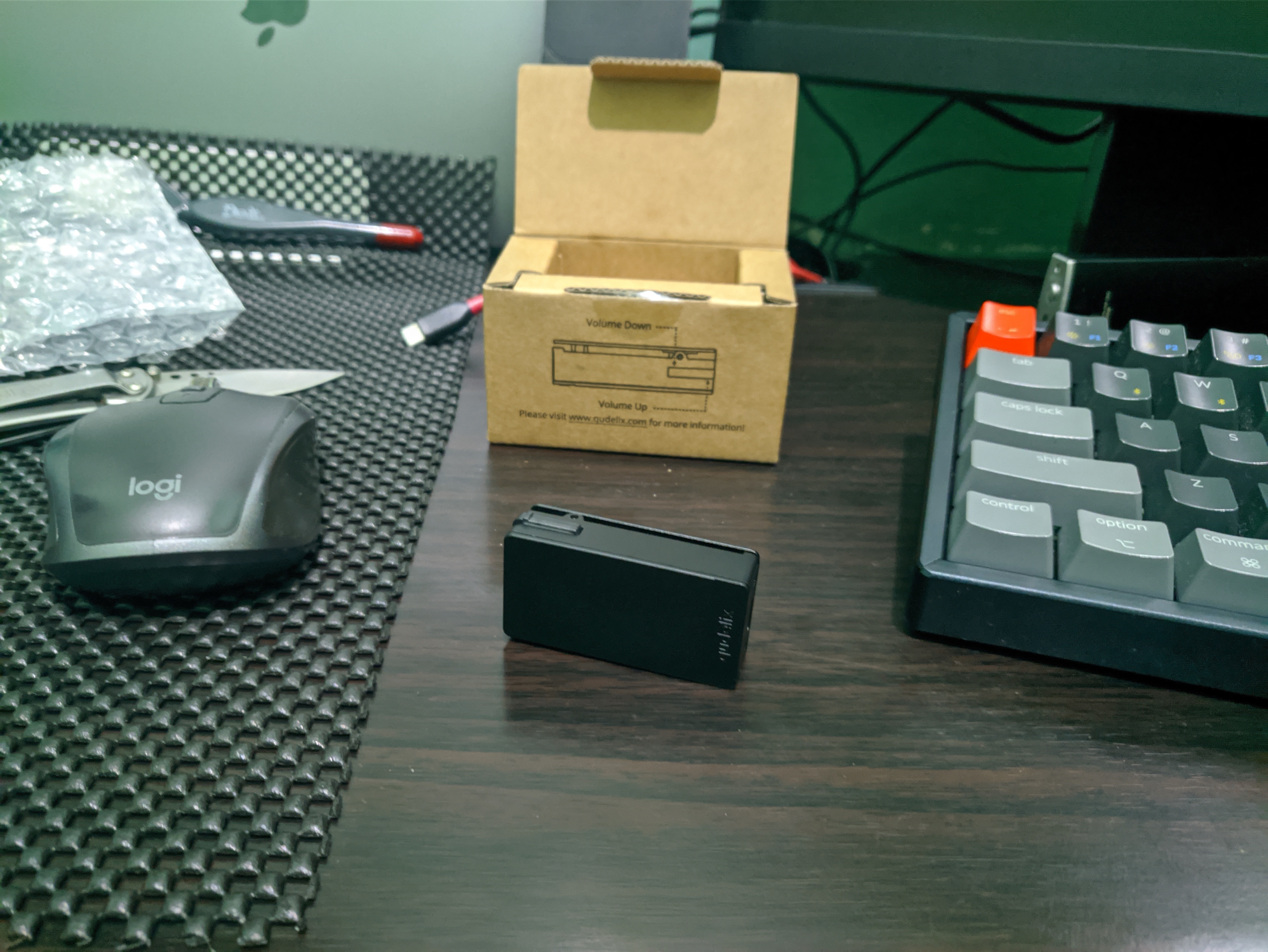 Everything isn’t sunshine and rainbows though. There are some negatives, but they’re annoyances at best, and aren’t critical issues. 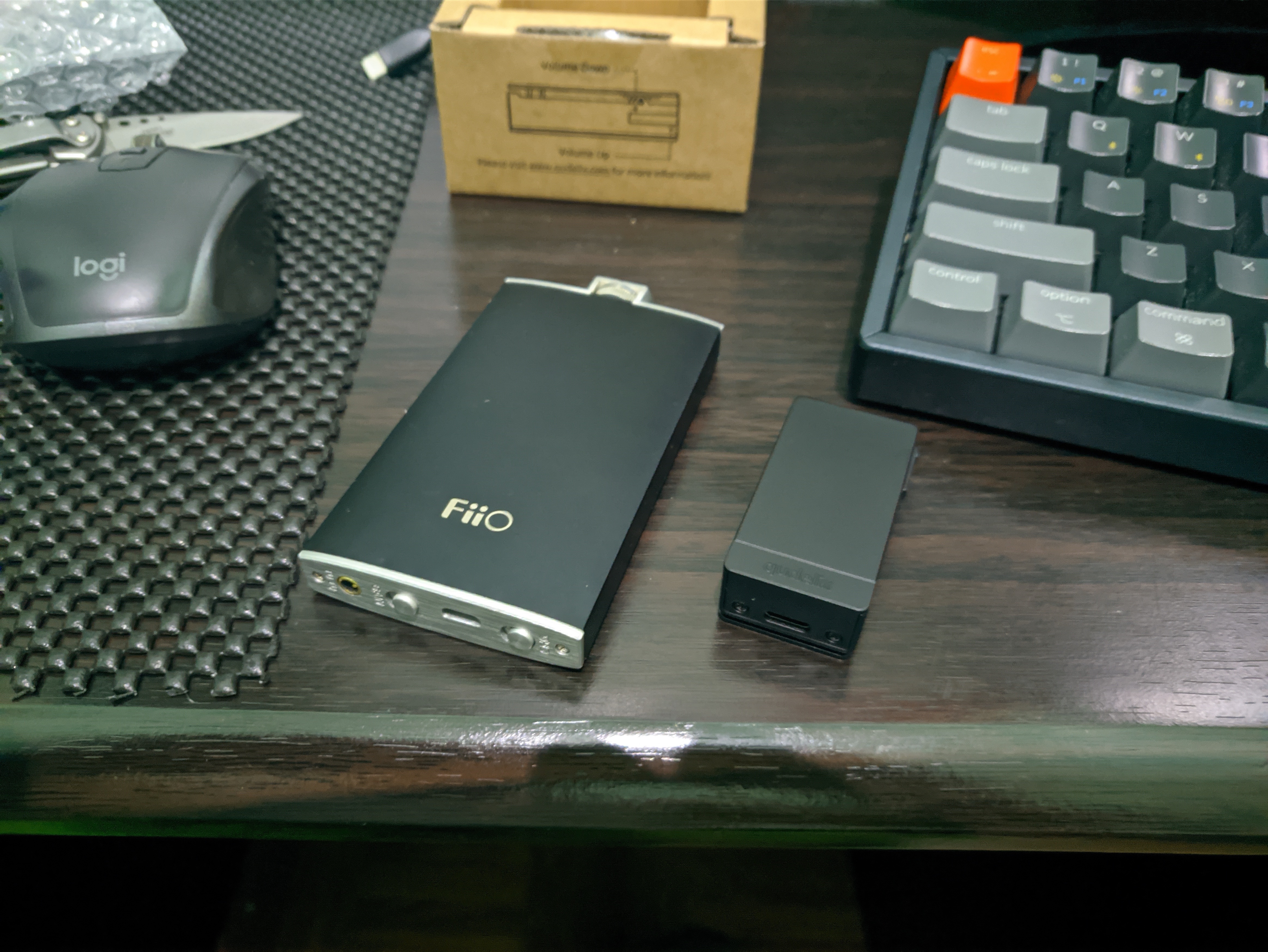 The little details are great too…#

In this section, I want to wear the audiophile hat and dive deeply on what I enjoy about these.

Please note that I’ve reviewed this using the following configurations:

And some non-configurations / assumptions about what I don’t have.

This DAC/AMP taught me to love and appreciate the equalizer.

For many years already, I’ve always underestimated the EQ. I always thought it was unnecessary. It’s a hassle to use, and I hate having to fiddle about what genre my music were and what EQ preset worked best.

And then I’ve learned about the impact of an EQ with great headphones like the HD 660s. You can live without them, sure, but it vastly improved sound quality if you had a really good preset that went with any music. Or at least a preset that played nicely to your musical tastes.

I learned about things like the [Oratory 1990 List] of EQ presets, and I tried plugging them in and I was like, wow! These legitimately sound objectively better than whatever comes in default.

So yeah, I’m never going to underestimate the equalizer in the future. Or at least when you have a good DAC/AMP like this one, I have to spend time with the EQ settings.